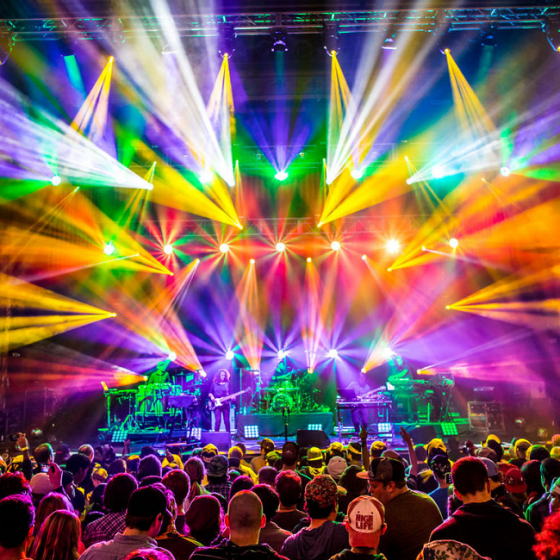 While the media and entertainment industry was one of the first sectors of business to navigate digital disruption, its transformation is far from over. That’s the key finding of PwC’s annual “2018 Media & Entertainment Outlook,” which projects that industry revenues will reach $792.3 billion by 2022, up from 666.9 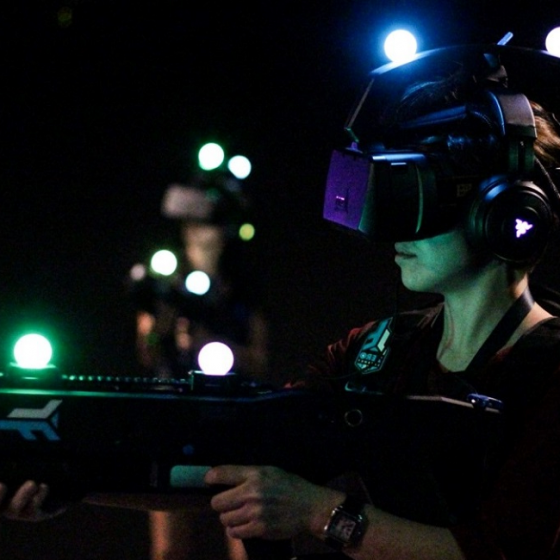 There’s no denying that consumer media habits and expectations have fundamentally changed. This includes content being increasingly consumed via computer and smartphone rather than TV, as well as experiential content becoming the next evolution of delivery. Navigating the changing landscape to find success in the media and entertainment industry is 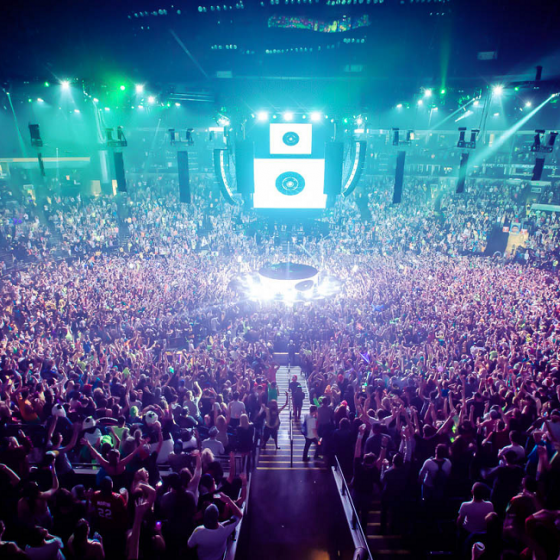 Entertainment is usually associated with the idea of doing something we enjoy — something we can do alone or with others to amuse ourselves, to have fun in our leisure time, or perhaps something relaxing, or that can make us laugh. Yet, ways to entertain and be entertained have changed 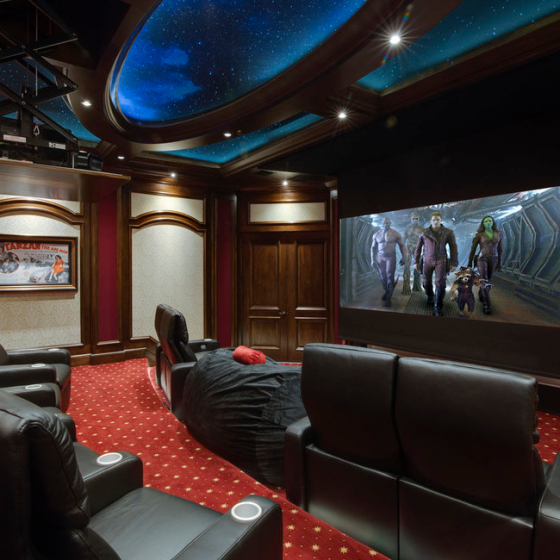 Innovations in entertainment systems abound in today’s home technology market, and as an owner of a luxury home it may be tricky to keep up with the latest and greatest. Here’s a rundown of what we see as some of the hottest trends in home entertainment for 2016. Which ones 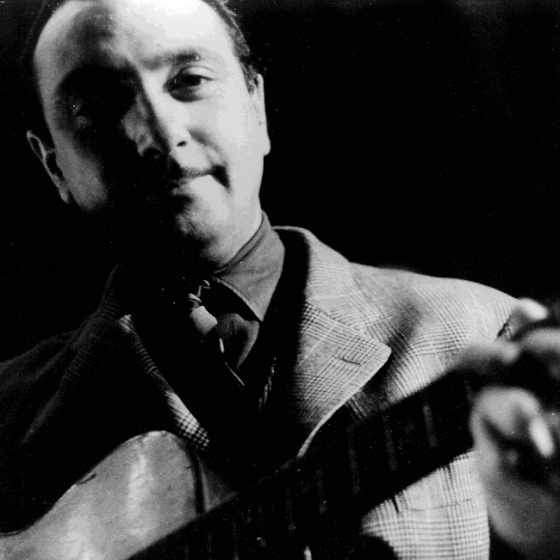 Django Reinhardt, the Gypsy jazz guitarist whose centennial fell early on this year’s calendar, infuriated his closest friend and best collaborator, Stephane Grappelli, with stereotypically Gypsy-ish bad behavior that only his sublimely atypical but deeply Gypsy-ish music could excuse. Early in the mid-’90s, when Grappelli was in his eighties but